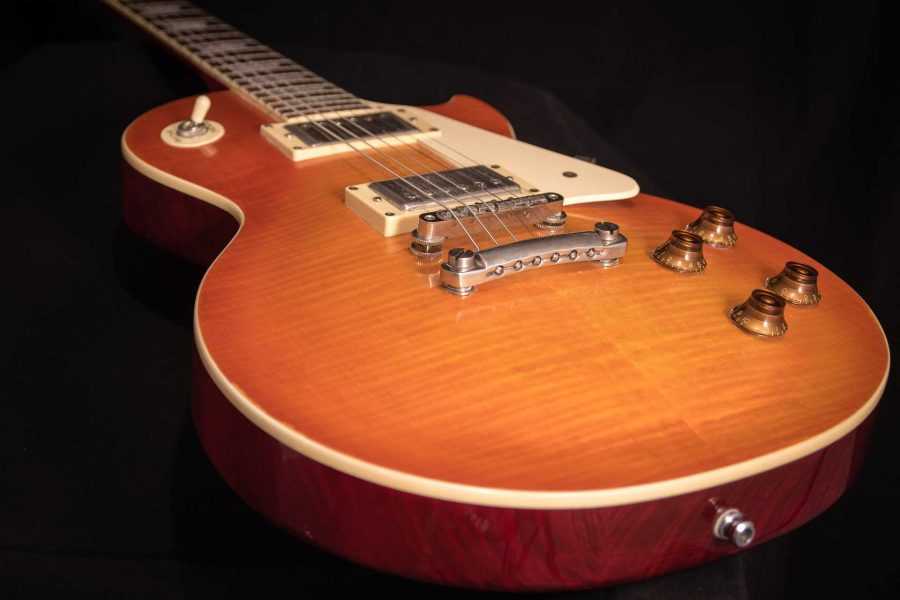 The debate between Epiphone vs Gibson may seem a lot like the one between Squier vs Fender. It’s not. it’s less clear than that. Squier guitars are largely less expensive versions of Fender models. However, Epiphone offers less expensive versions of Gibson models but also many models not found in the Gibson catalog. History of Epiphone … What’s the Real Difference Between Epiphone vs Gibson Guitars? Read More »