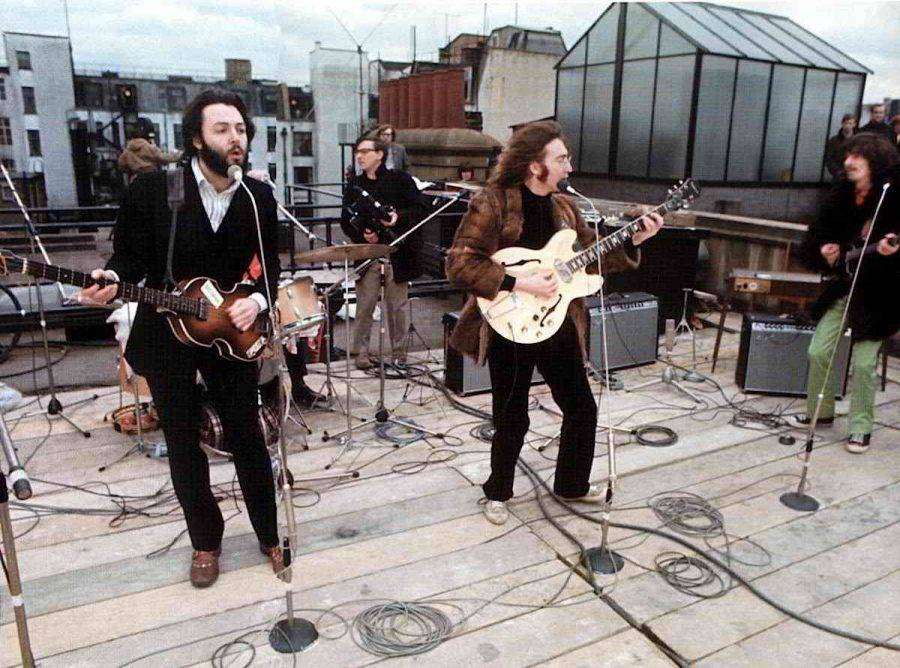 Let it Be was the first Unplugged album. It was a “Back to basics” album, so the Beatles gear they used was pretty standard stuff as well. Even though Let It Be doesn’t make it on many lists of top Beatles albums, it still has its moments as any Beatles album does. Gone were the … Beatles Gear on Let it Be. Read More »